-15% off items in our ALL ABOUT LOVE section with code: love

-Save 5% on most pieces with code: earth art

-Free domestic shipping is triggered when your total reaches $90.

-If your order is time-sensitive contact me to check current delivery times. 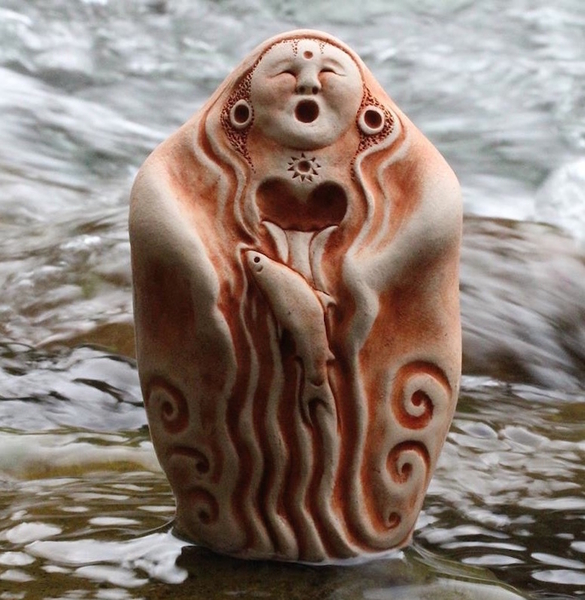 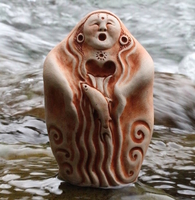 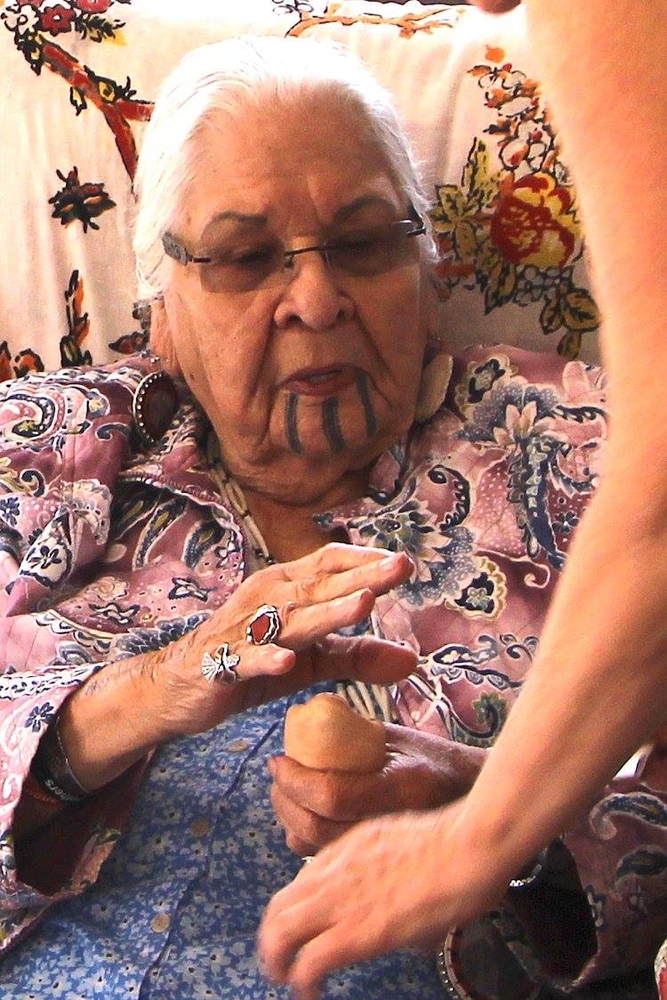 We had the great privilege of Grandma Aggie's presence at Bell Pine Art Farm where she bestowed blessings and prayers on our studio and in particular gave the above blessing for our Riverkeeper sculpture to carry.  Grandmother Agnes Baker Pilgrim is part of the International Council of 13 Indigenous Grandmothers. Partial proceeds from the sale of this sculpture are donated on behalf of Grandmother Aggie's work and water.

RECEIVE HEALING MESSAGES: When you sign up for our newsletter you'll receive images along with encouraging, inspirational, wisdom and stories delivered to your inbox. I'll also include special offers and ordering tips. Your information will not be shared or sold.  If you are already on our mailing list no need to sign up again.